The Stimigliano castle stands around a Roman rural settlement, the Massa Septimina or Septimiliana belonging to the Gens Settimia. Mentioned for the first time in the thirteenth century, In the Middle Ages it was part of the Farfa Abbey possessions. Rebelled in the fourteenth century to the papal authority along with other Sabine communities, continued to put up a fierce resistance even after the surrender of the allies castles, but with the defeat suffered the dismantling of the walled city and the destruction of the rebels’ homes. 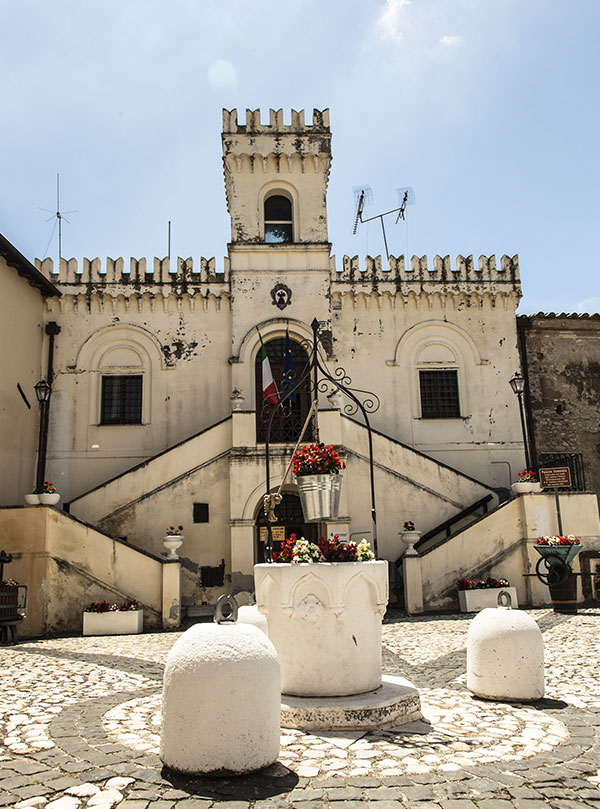 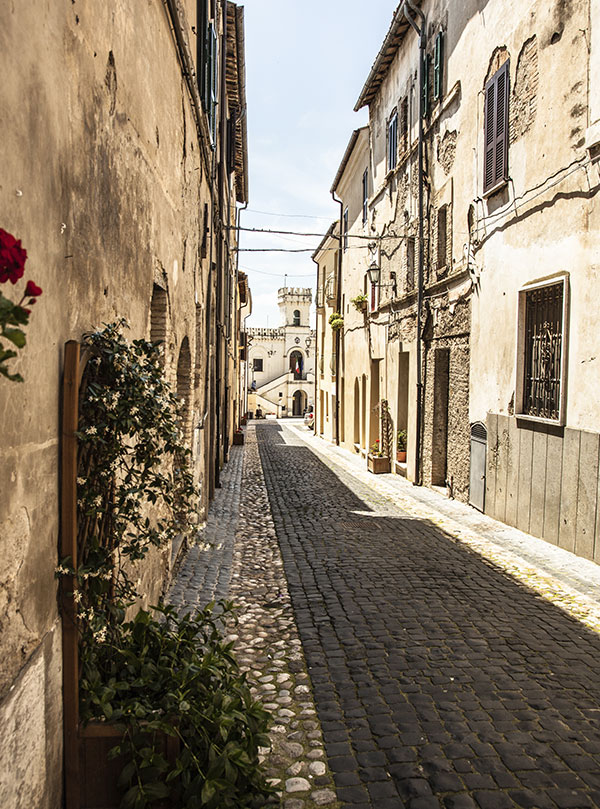 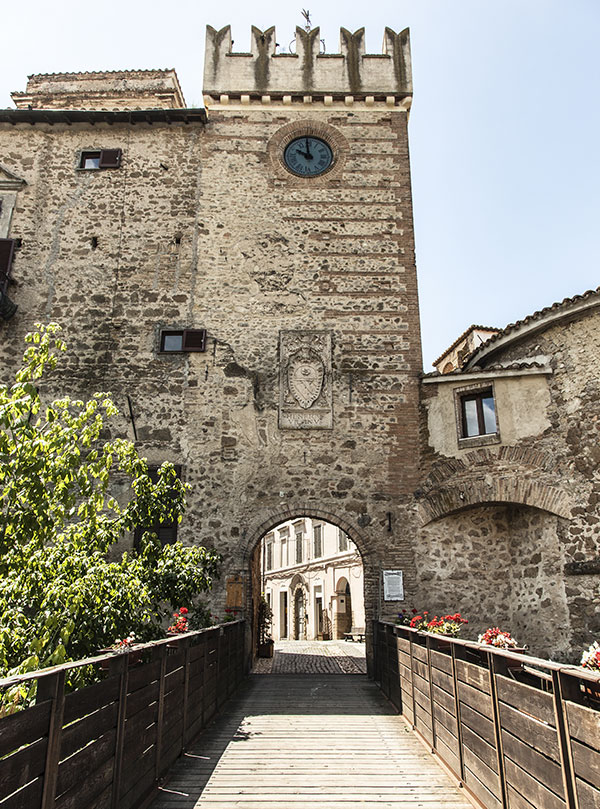 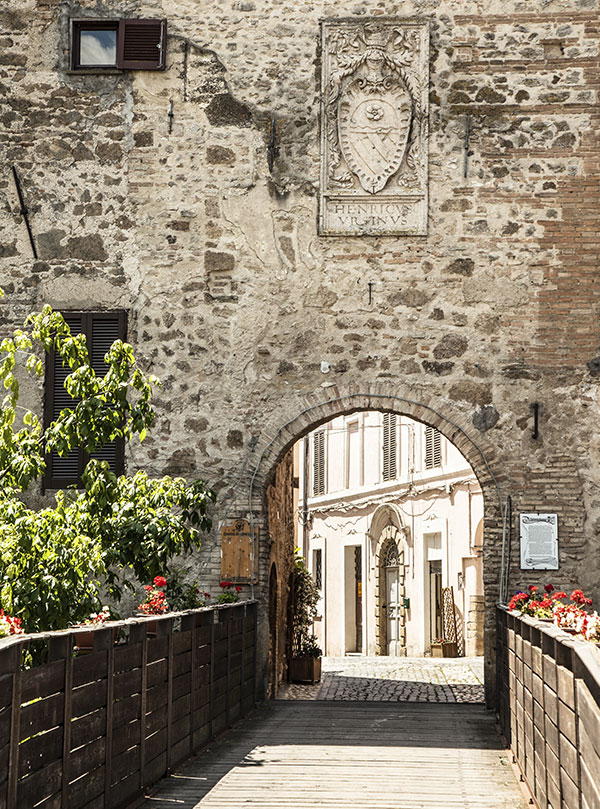 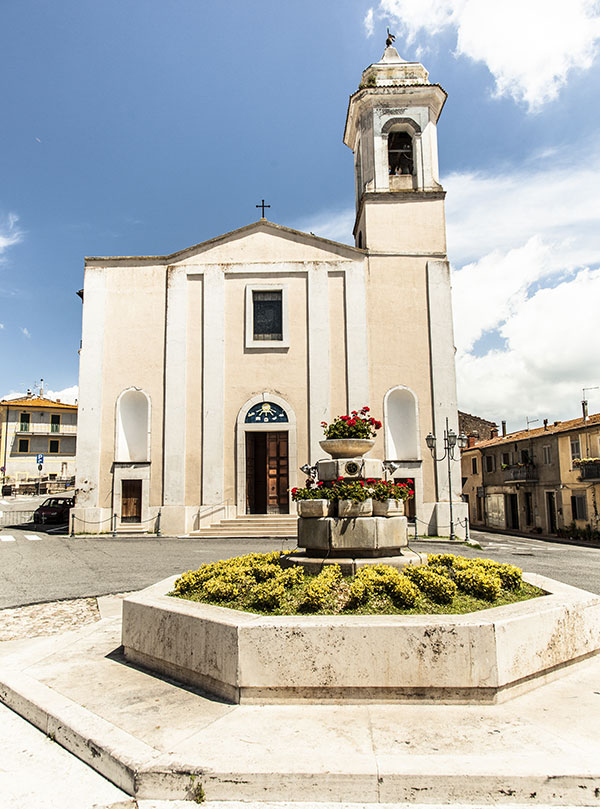 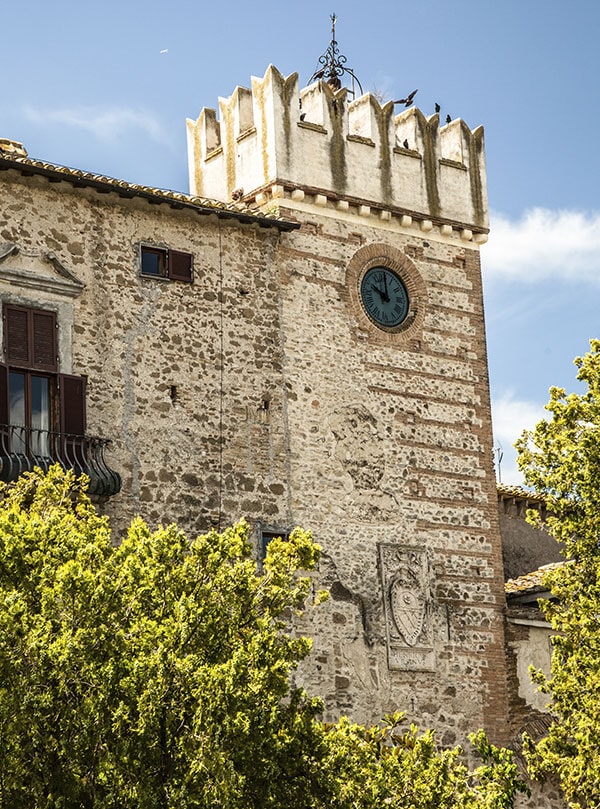 In 1368 he was granted a fief by Pope Urban V to the Orsini and in 1604, when Enrico Orsini died, it was forfeited by the Apostolic Chamber, but he managed to gain possession just in 1641, when the Orsini gave permanently up to their claim.

Through an imposing sixteenth-century door you can access to the historical center, built around the majestic and elegant baronial mansion edificated by Enrico Orsini on the site of a pre-existing fortress.