The human presence in the territory is attested since the Middle-Upper Paleolithic. Among the many artefacts found, the Man of Granica is surely the most prominent one, and it is today preserved in the Museo Nazionale Preistorico Etnografico L. Pigorini in Rome (National Museum of Prehistory and Ethnography L. Pigorini of Rome).

In the Roman period, after the conquest of the Sabine city of Cures by Manius Curius Dentatus in 290 b.C., this territory scattered over 70 rustic villas, some of them had to be magnificent, looking at the ruins. The most famous is the Casoni one (Casalis), attributed to Varro (Rieti 116 BC – Rome 27 BC).

Passing through Barbarians, Lombards and Saracens, we find Montis Opperis mentioned for the first time in 967 in a document of Chronicon Farfense by Gregorio da Catino, among the goods and privileges that the Emperor Otto I the Farfa Abbey is confirmed, while the first documented castellan was a certain Rico de Monte Opuli in 1055. 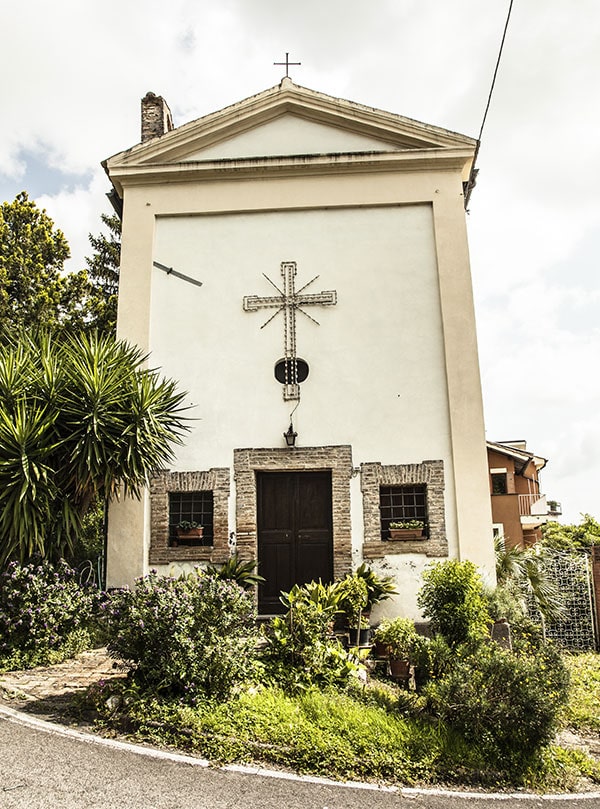 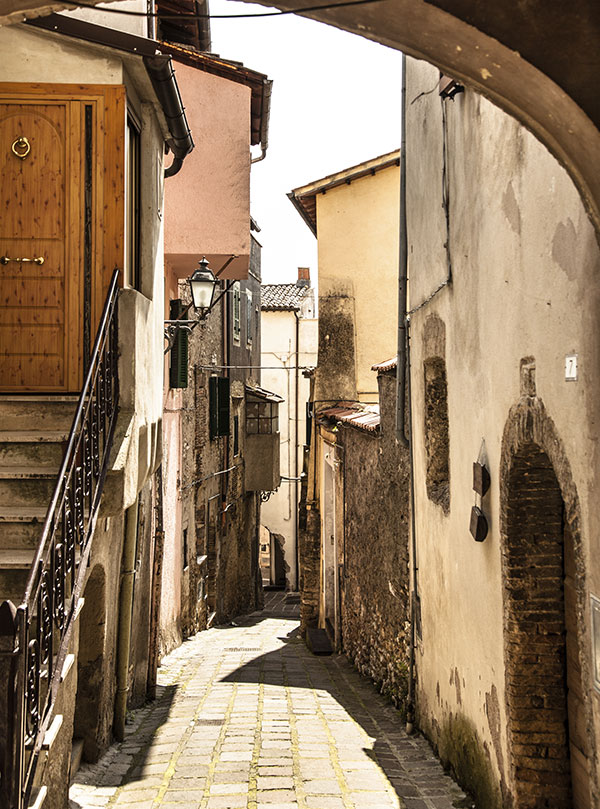 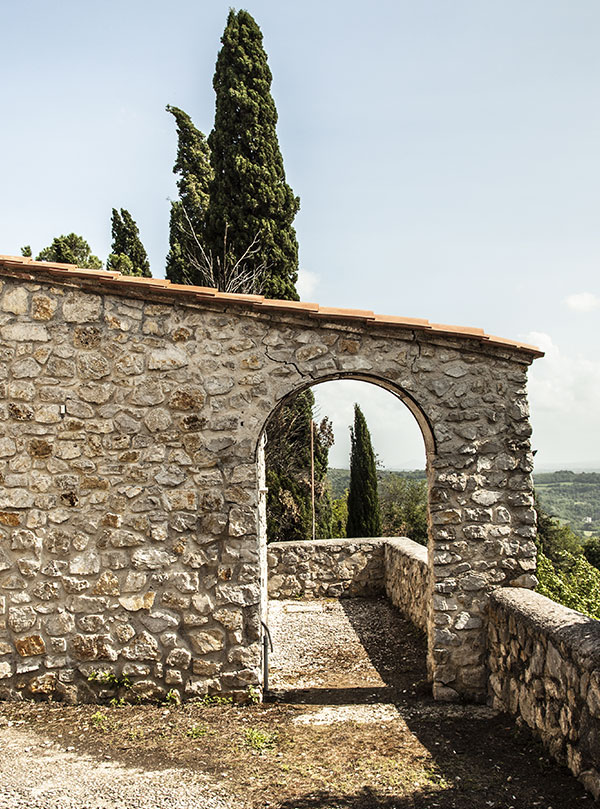 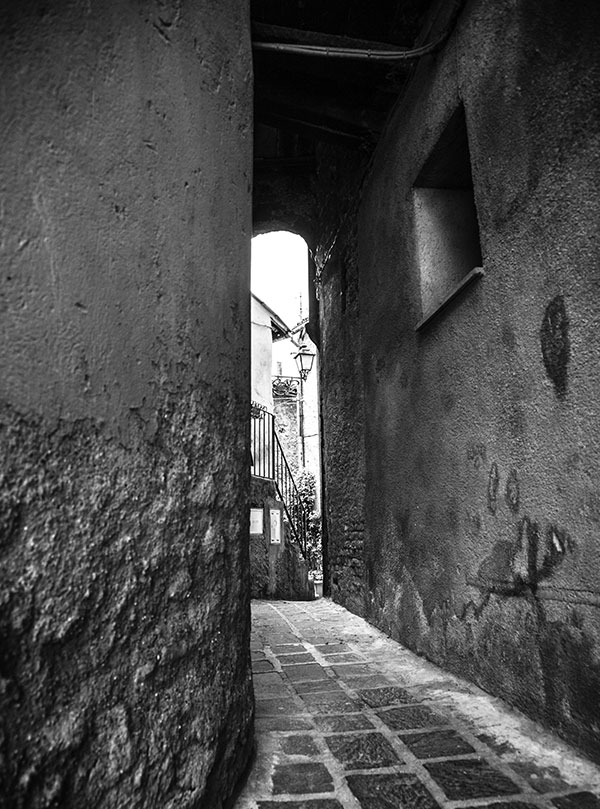 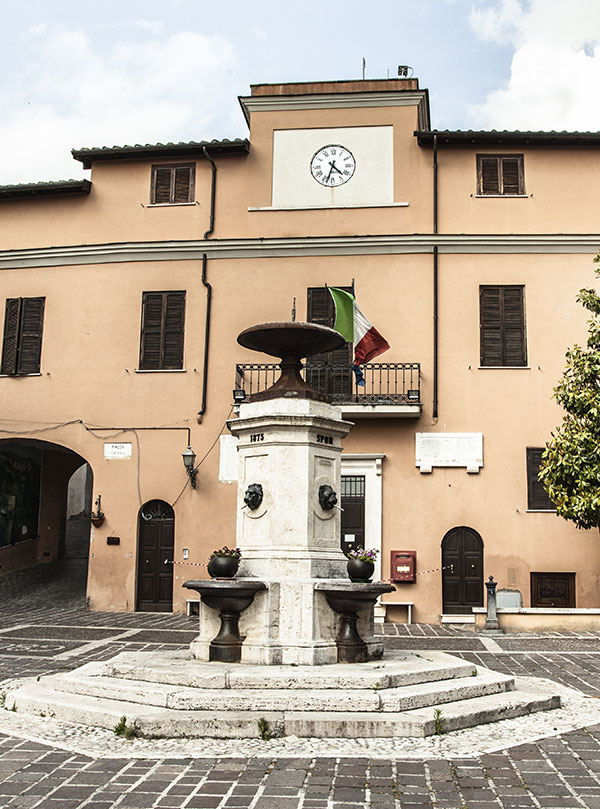 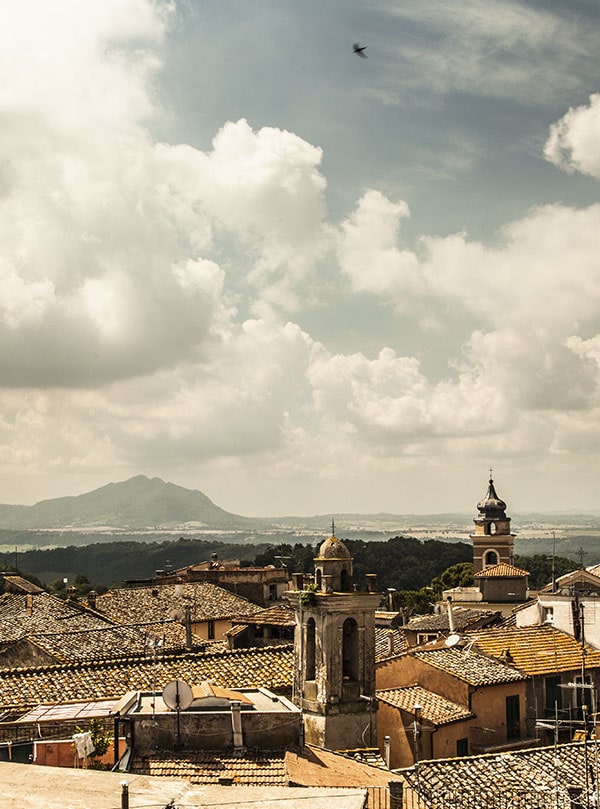 In the period of the fight for investiture, Montopoli is deployed along the Imperial Farfa Abbey, against the Popes and in favor of Henry IV: In this period was built the Ugonesca Tower to dominate the valley and protect the abbey.

The early twelfth century, following the decline of the Farfa Abbey, Montopoli is now organized in Free Municipality with autonomous laws and structure, becoming the first nucleus of the historical center. In mid-1200 a Captain, seemingly by the Colonna family, conquered it and He imposed his dominion.

Farfa was not easily able to reassert its rule over Montopoli, having become one of the most important castles of Farfense Signoria. The most airy and largest buildings were built properly in this period, and they all hosted abbots and popes. In 1477 the abbot nullius of Farfa, Cardinal Cosimo Orsini, promulgated the final drafting of the Statutes Terrae Montisopoli, preserved in the municipal archives.