During ancient times the picturesque medieval village di was known by the name Curtis de Lauri (Lauri’s city). It was built, in the early Middle Ages by order of the Farfa monks, on the ruins of many Roman rustic villas. In the tenth century it was taken from them to found the medieval Castellum de Lori.We suggest starting the tour from one of its most important squares: Piazza della Porta. Here is the only one of sixteen towers with a sloping base still preserved from which it’s possible admire a beautiful landscape.Palazzo Pucci is a seventeenth-centurypalacesituated in Via Piana, between Piazza della Porta and Piazza Umberto I wherestandsanotherseventeenth- centurypalace: Palazzo dell’Opera Pia Cimini. It was an historical complex made up of a hospital, an oratory and a little church known as the Chiesettadell’Oratorio.Parco del Monte is a natural terrace from which it’s possible to see Monte Soratte. 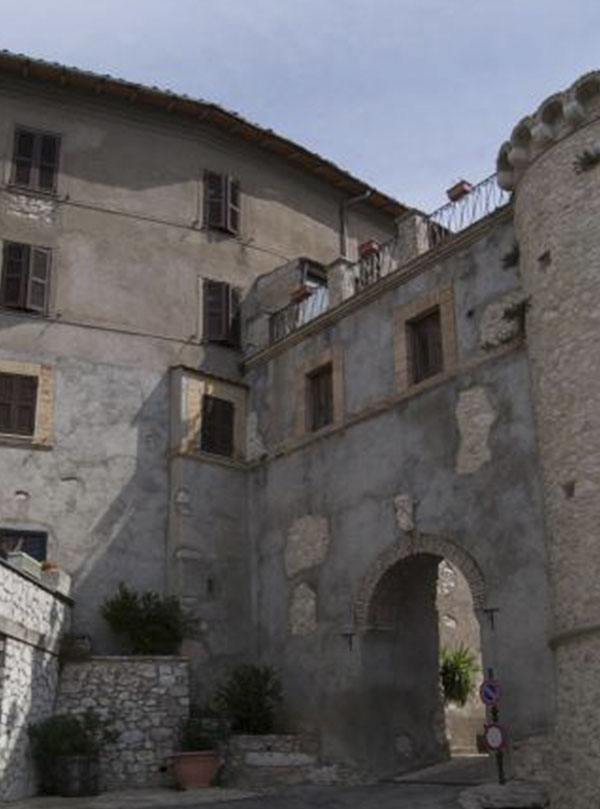 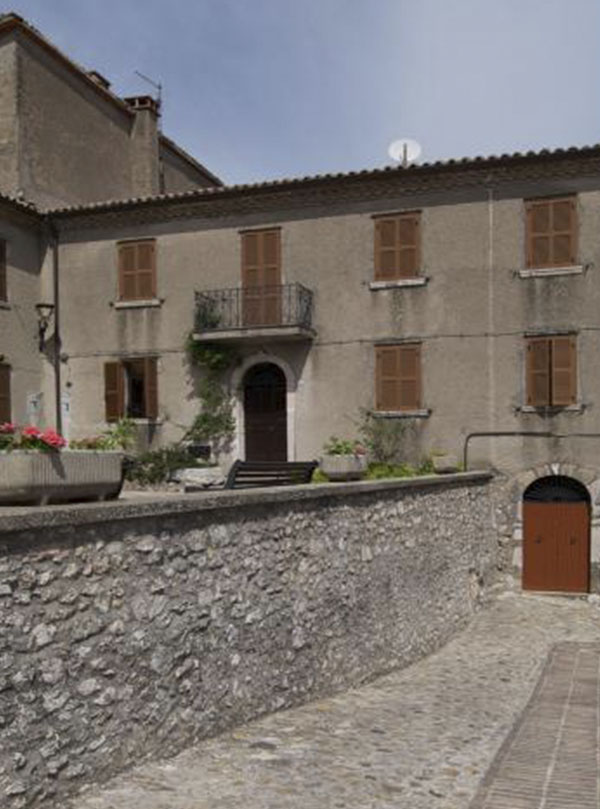 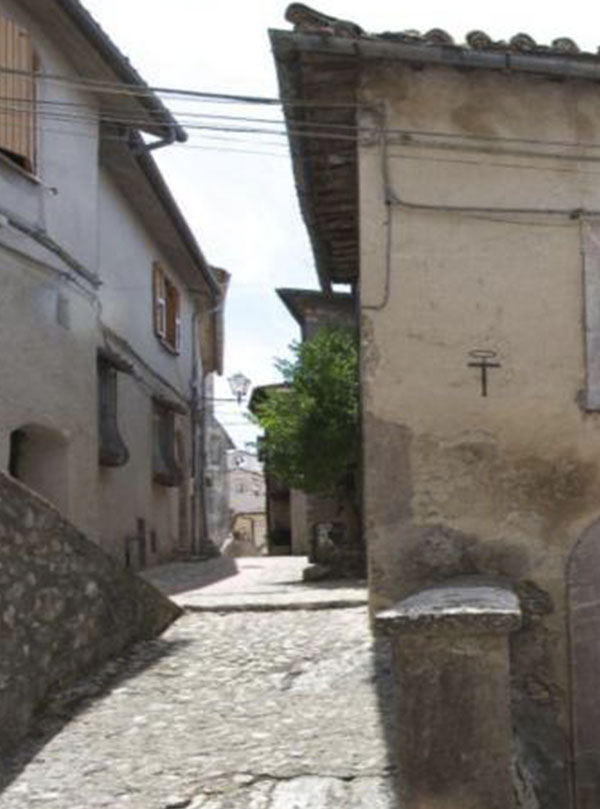 Piazza S. Pietro is the main square where the Town hall is situated, a stone fountain, an ancient milling wheel, the Archives palace, the Communal Oven still used and the Sts. Peter and Thomas Church. In this church it’s possible to see the ruin of a Domenico Rainaldi fresco (fourteenth century).