Forano, one of the towns adorning the green hill of the Sabina since the Middle Ages, offers a unique landscape characterized by the slow passage of the Tiber River and the silent silhouette of the Soratte Mount.
The history of Forano entrust to the words of Professor Vincenzo Masi, poet, journalist and respected local historian.
As early as the first millennium, several residential complexes existed on the territory, consisting of simple huts occupied by groups of people linked by ties of kinship and pastoralists.

After the conquest of Sabina by the M.C. Dentato (289 BC), Forano became home to several villas owned by the noble Roman families: the Gens Orania, the Gens Cocceia, the Gens Porcia, the the Gens Brictia, the Gens Paccia, the Gens Furia (seemingly in the Forano name). 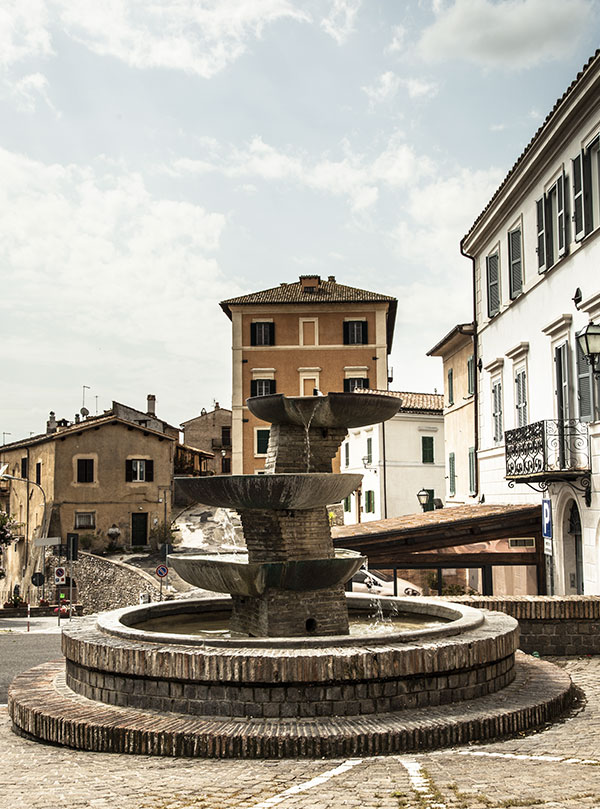 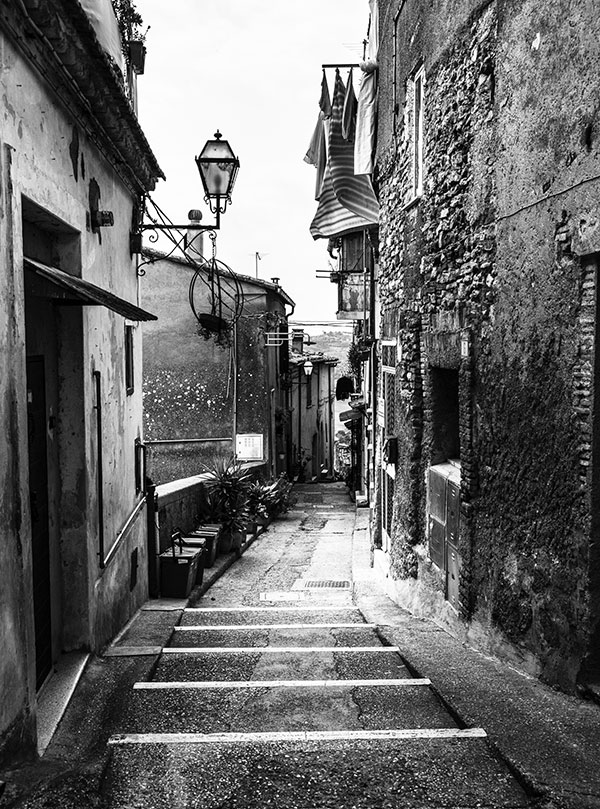 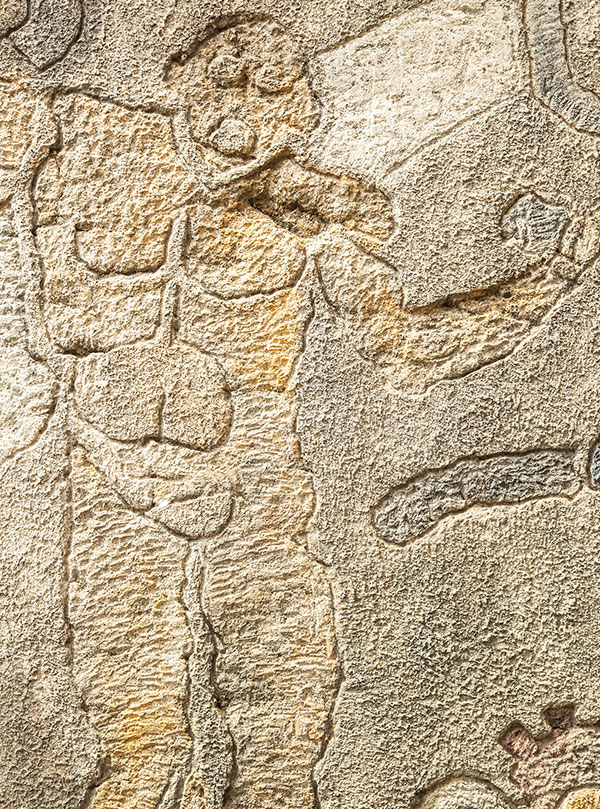 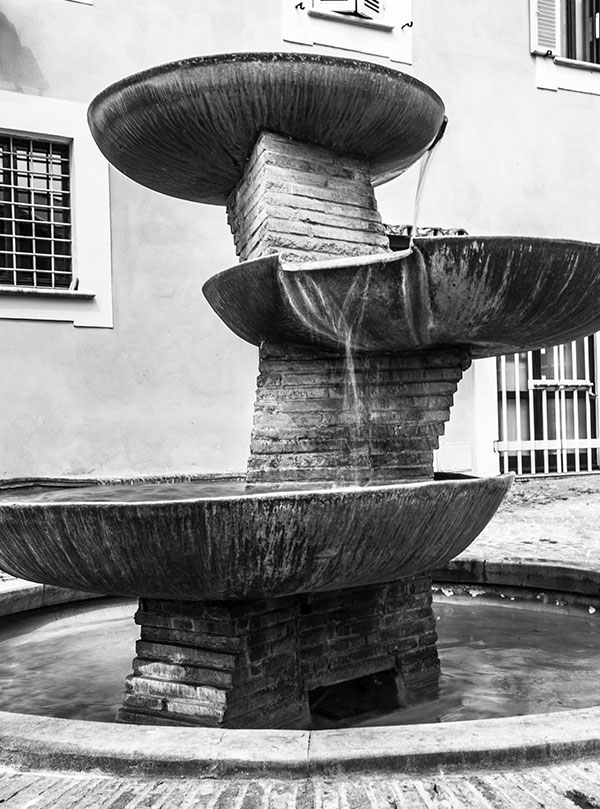 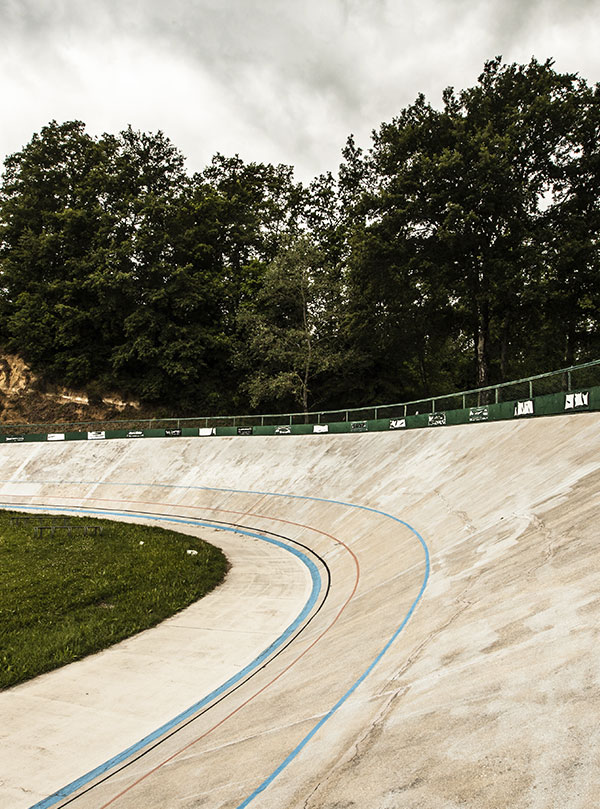 With the fall of Roman Empire and the first barbarian invasions, the area was devastated and was subject to a progressive depopulation. Gradually, the surviving inhabitants were grouped in “casalia” around the remains of the Villa of Fury, St. Bartolomeo hill, and a church is now dedicated to the saint, giving rise to the Fundus Furiano (786). In this period also come the villages of Pacciano and to Gabignano, originating the hamlet of Gavignano in the second half of the 900 A.D.

Forano Castles (around the baronial palace), the Collenero, the Gufi and Gavignano ones were subsequently built. Around 1200 the Gufi castle is depopulated to the onslaught of other nearby castles, and the Collenero one progressively followed the same fate.
After the domination of the Farfa Abbey and other lords of the time, Forano became Free City (1262) and then move on to Saint Eustace (1308), to the Savelli (1400) and the Strozzi family (1599), passing through a period of great prosperity.

Luigi Strozzi, in particular, redesigned the square and the baronial palace and erected the Church of the Holy Trinity (1682) by drawing the modern urban structure of the country. Between 1880 and 1890, ownership of the Forano duchy was ceded to Sauve. The Palace, an imposing witness to the history of this country, is now owned by the local Liturri family.