Cantalupo rises on the remains of some Roman villas, properly on the foundations of two small villages edificated after the fall of the Roman Empire, whose inhabitants, between the eighth and ninth centuries gave rise to Castrum Cantalupi, mentioned for the first time in 1037 in the Farfense Summary.

The first “wives” of Castrum Cantalupi were the Counts of Cuneo. Subsequently, there were several changes ranging from St. Eustace counts (sec. XIII and XIV), which gave birth to the “Palatium”, the Savelli in the fifteenth century and then, through marriages alternated, the Cesi of Acquasparta, the Vaini and the Lante della Rovere until the estate was purchased by the Sabine Patrician in the nineteenth century.
From 1862 to the present day, the Palace and the goods belonged to the family of the Barons Camuccini. 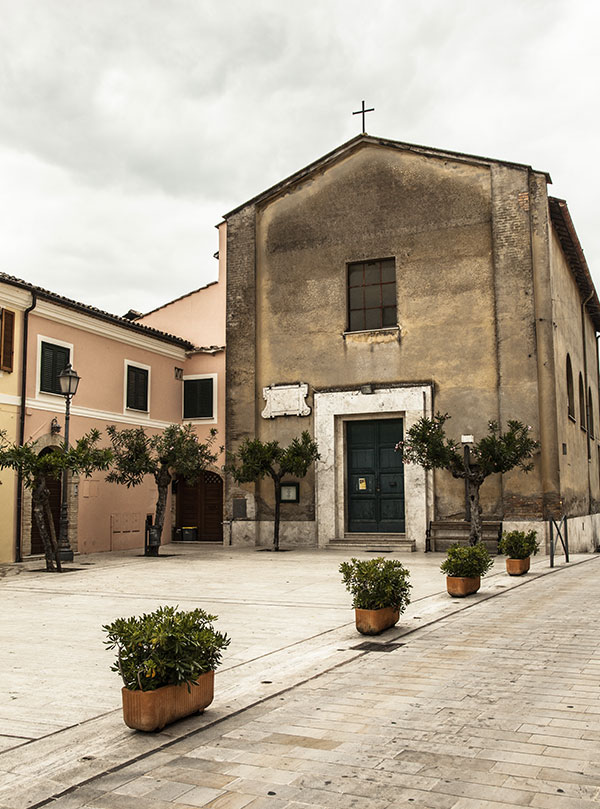 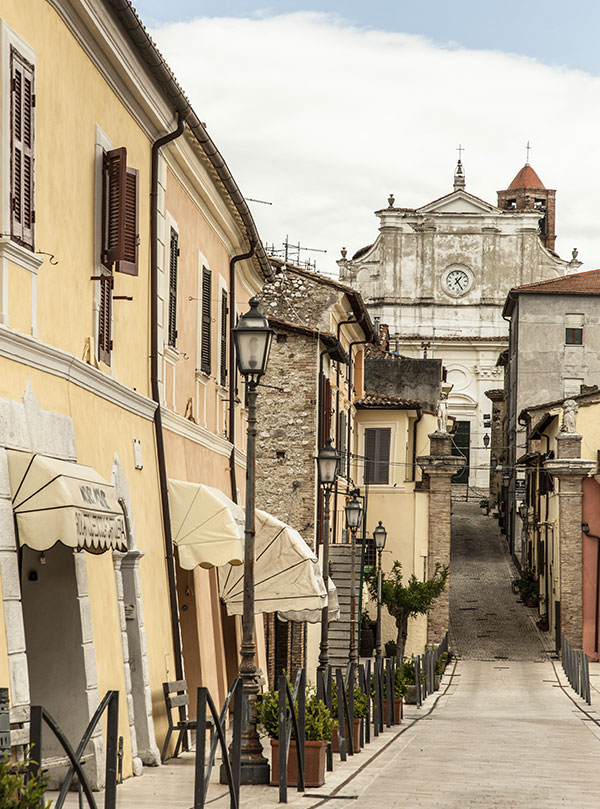 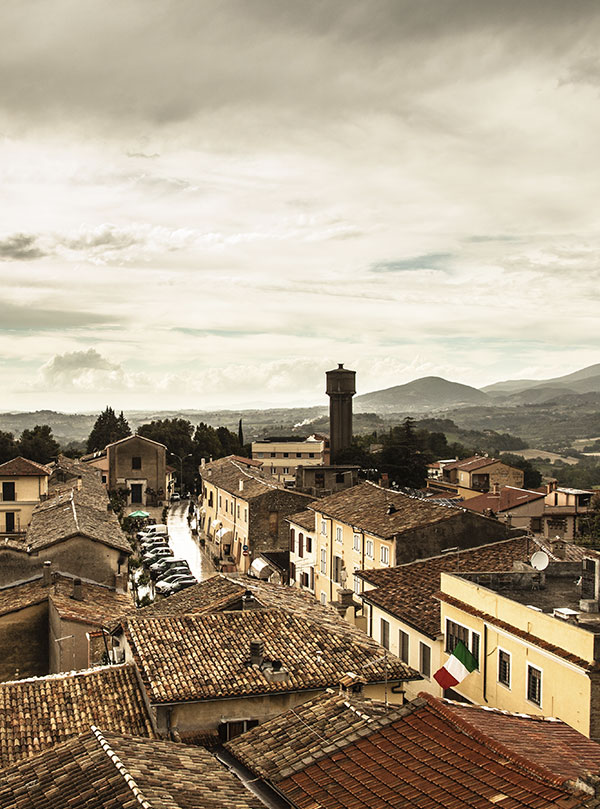 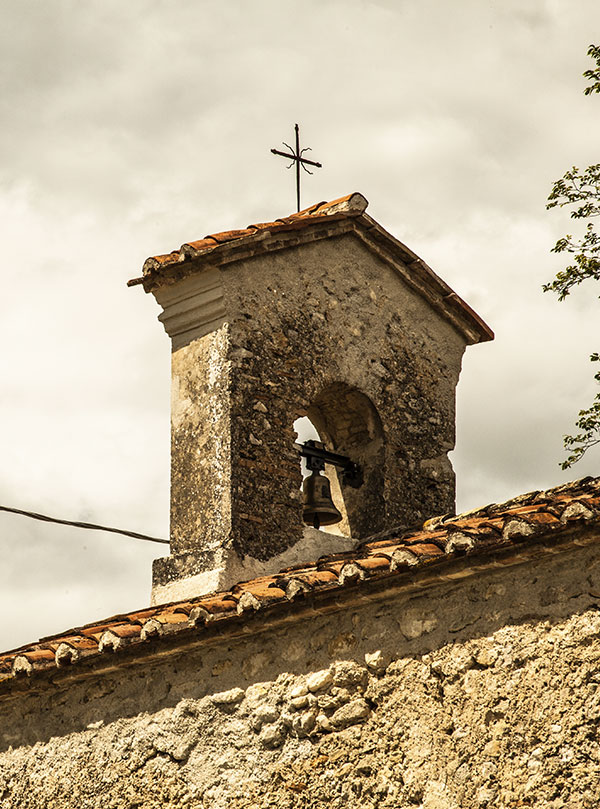 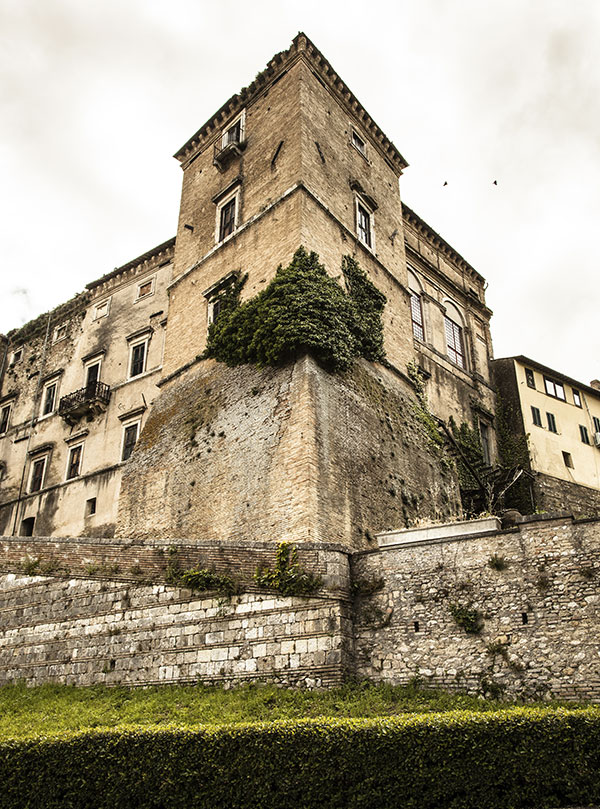 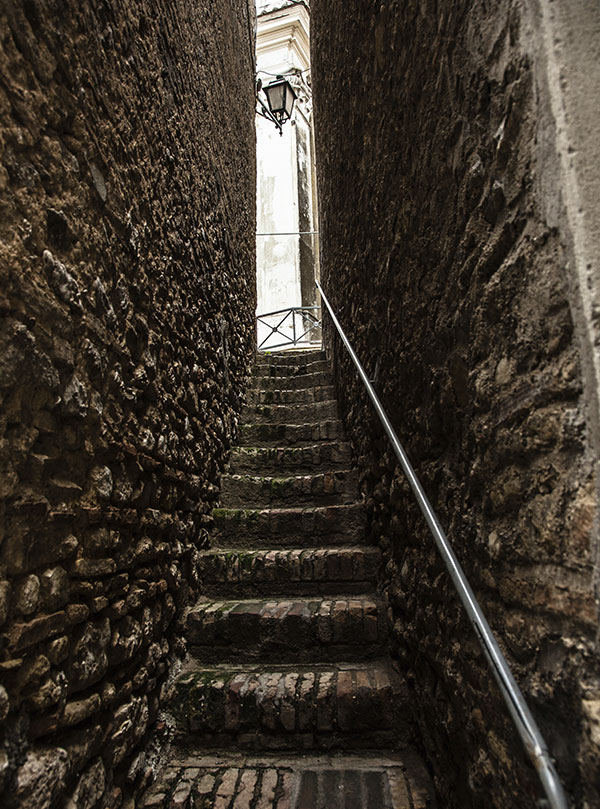 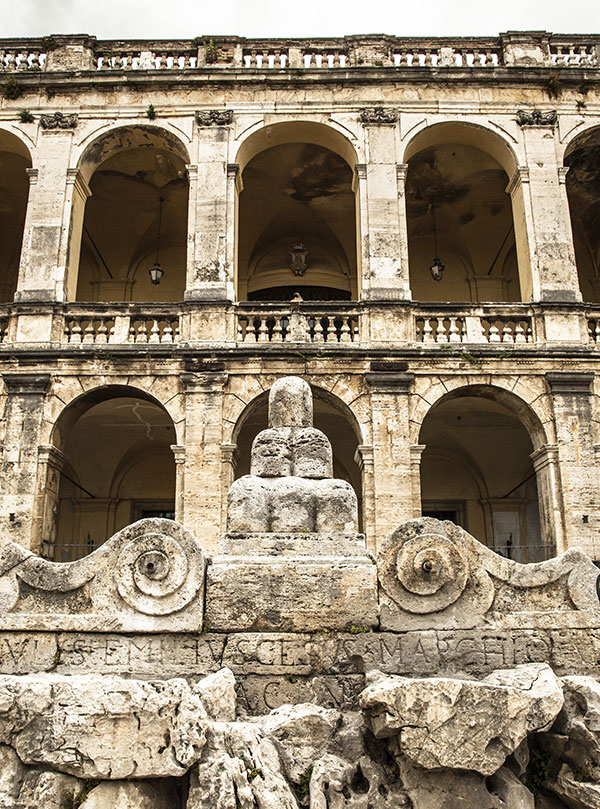 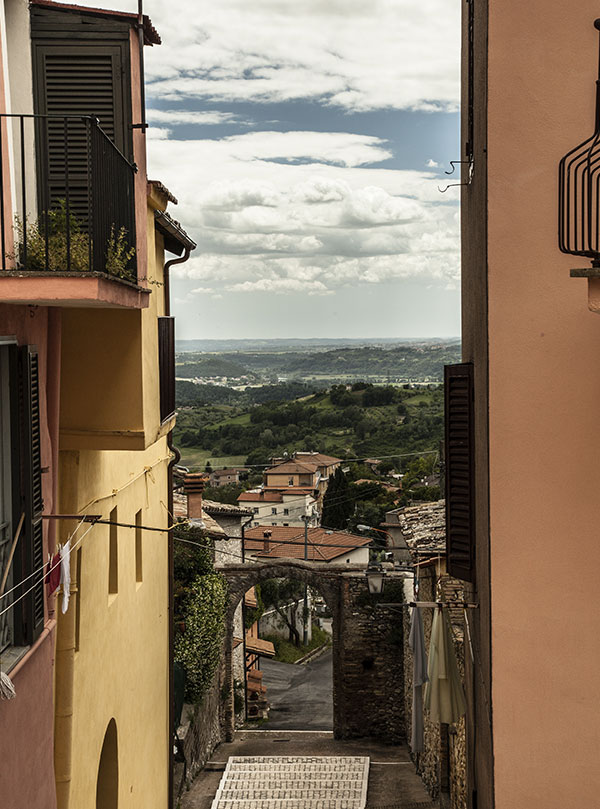 In 1860 Cantalupo joined the Kingdom of Italy, at first included in the province of Perugia, then in the one of Rome; in 1863 the ancient name of Cantalupo is amended in the current. In 1927, the municipality was suppressed and aggregated to Aspra (current Casperia), included in the newly created province of Rieti, to be again reconstituted as an autonomous body in 1940.